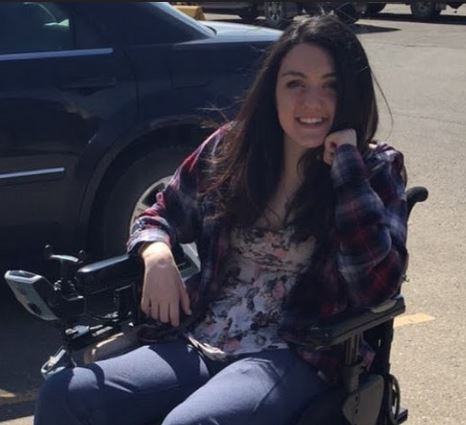 Check out our SCI Spotlight person for the month of June – Kiesha Mastrodimos! A 21 year old from Alberta, Canada, she’s pushing ahead with her new life by helping others just like her with her how-to videos. Armed with a cell phone and a Mom who loves to record, Kiesha has made hundreds of videos showing how she does it all. Thank you Kiesha for helping the SCI community! Read more 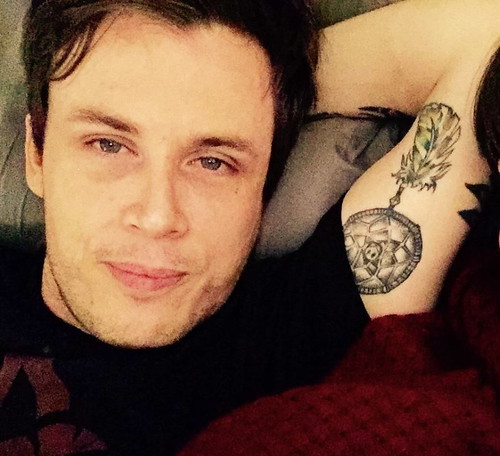 One of the most enjoyable things I learned how to do in rehab was play pool.  Who cares about everything else, popping wheelies, learning how to make grilled cheese sandwiches, car transfers – perfecting my quad grip on my cue was all I cared about.  There was something about rolling around the pool table and feeling like a tough chic.

But the pool table isn’t exactly set-up for a wheelchair-user, especially when you try to play in a crowded place.  It can be difficult getting that sweet shot, but it’s far from being a lost cause.

There are several awesome pool players with spinal cord injuries, as well as hundreds more who just like to play even if they’re not that good.  To see exactly how playing pool in a wheelchair can be done, check out our four videos below. Read this entry 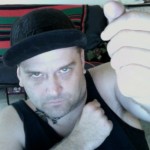 Russell Bell is a quad with a whole lot of personality. Watch him make fried chicken with no shirt on, learn why he’s pissed at Snyder Pretzel Pieces, and even better, watch his impressive mastery of the reacher. Continue reading 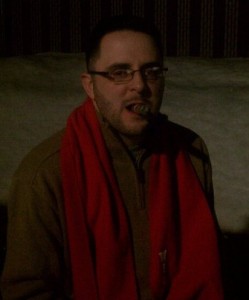 In episode #72 of No Free Rides, Tiffiny talks with lawyer and single and looking quadriplegic, Shawn R. Dean. They discuss the nuances of coping with a life-changing injury, and Tiffiny tries to persuade Shawn to try a dating site. 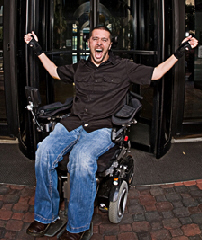 Michelle Obama is just one of the many fans of this skin care line with a conscious. More… 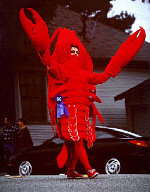 Researchers at the Purdue School of Veterinary Medicine has discovered that a common sugar compound found in crustacean shells can heal damaged nerve cells in Guinea Pigs. Read the blog 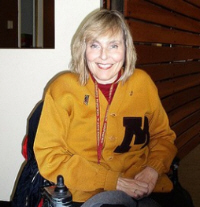 She was a street reporter working in the harsh Minnesota elements for years, and never let that fact that couldn’t walk stop her from getting the big story. She was also my friend.
Read more about this amazing woman